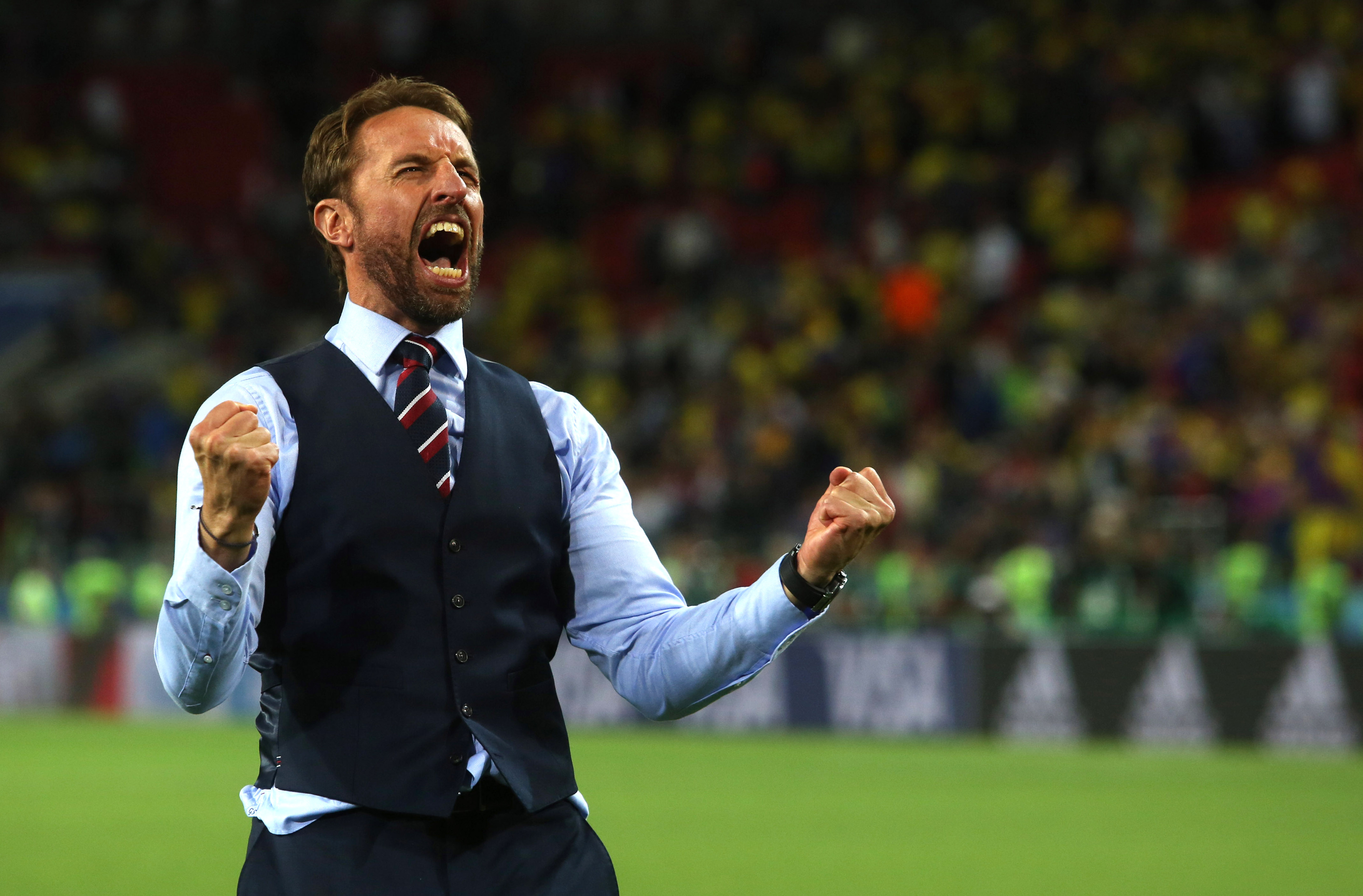 Finally, after nearly two decades of living in the ‘home of football’, I’ve started taking some notice of the beautiful game.  I’m pretty certain it is because there is something different and compelling about the vibe of the England World Cup team of 2018.

No doubt many factors and planets have aligned, but what stands out (to me anyway) about these guys is their leadership.

Unlike the collection of star individuals in sides gone by, these guys (and their manager) seem to possess all the finer qualities of leadership.  They appear to be:

The team has adopted the persona of their leader, Gareth Southgate, and they are living the model he is setting for them.

And, he’s got a fabulous fashion sense (a bonus).

He’s been there, done that, got the hip vest.