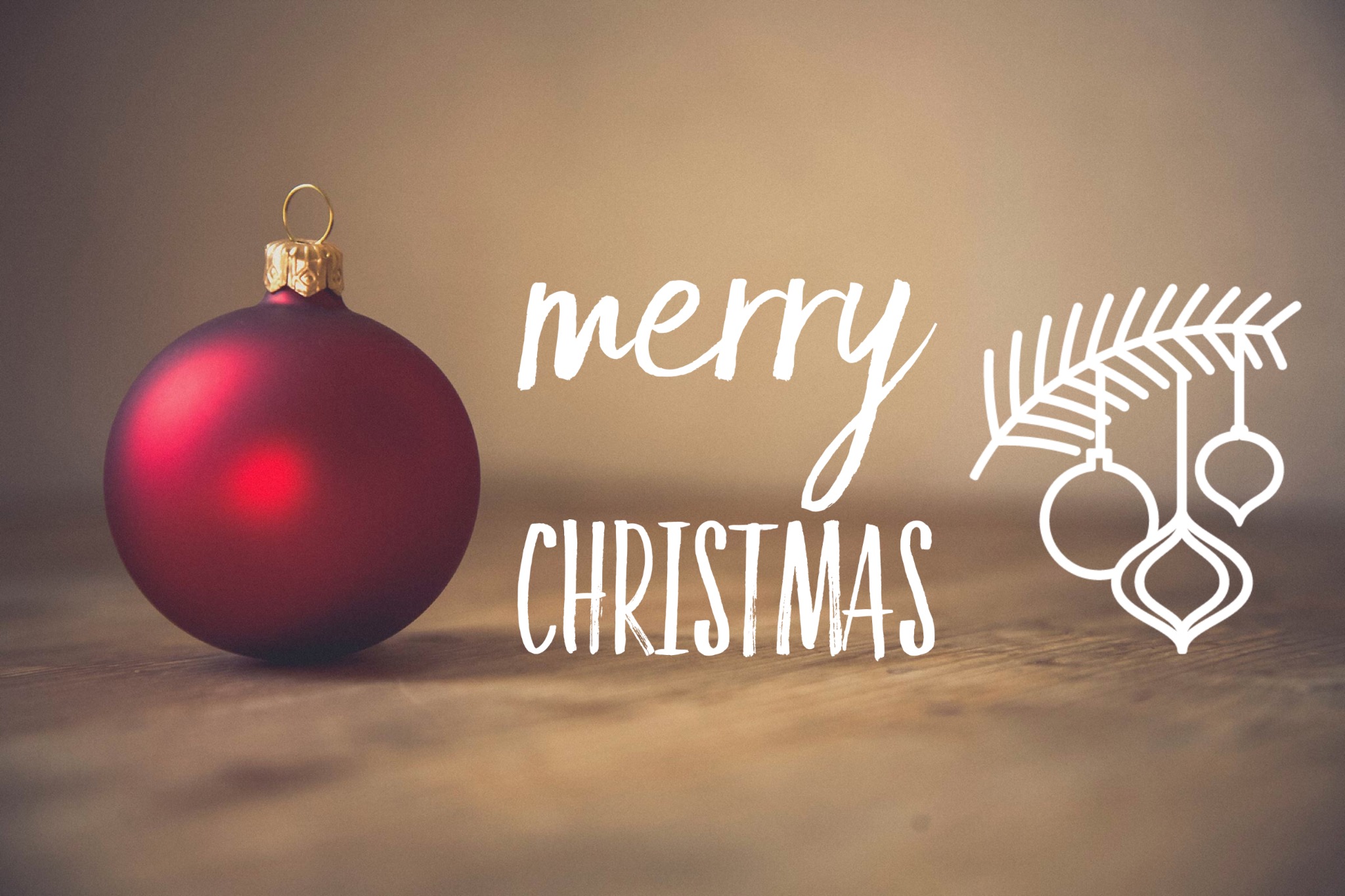 Merry Christmas.  Two words spoken often this time of year.  Do we think about their meaning?  Merry Christmas and Happy New Year, incorporating two greetings, were written in an informal letter by an English admiral in 1699.  Does it seem at times the English beat us to everything?  In the same era the English carol, “We wish you a Merry Christmas” was first played.  It is still popular today.

Today, especially at Christmastime, instead of the usual Hello, we greet each other with the seasonal salutation, Merry Christmas.  Merry is jovial, and outgoing and mildly intoxicating to some.  It brings a smile to our faces and a spring to our step.  We place money in the pot of a bell ringing worker of the Salvation Army.  Merry was the first to be used with Christmas.

My first visit to England during the Christmas season, I was greeted with Happy Christmas.  I felt it a cheery greeting from them and I said in return my Merry Christmas.  In my research I learned that the English used both Merry and Happy.   Most stopped using ‘merry” during the 18th and 19th centuries.  The royal family adopted “Happy Christmas” as their preferred greeting.  Happy Christmas didn’t make the same inroads in the United States, and in the early 20th century its use declined.  The use of Happy Holidays and Season’s Greetings started picking up when Merry Christmas peaked, gaining popularity among businesses in the United States.  However, it is noted that Merry Christmas remained the more popular and any attempt to dethrone it failed (no pun intended to British Royals).

It really doesn’t matter whether we use Merry or Happy with our Christmas greeting.  They are both words that lift our weary spirits.  And boy do we need them when all we hear is Black Fridays, Cyber Mondays, thieves stealing packages from your front porch and breaking into your house to make off with your children’s Christmas presents, and the ugliness of what politics has become (don’t get me started on that one).  We have to fight our way through the fog and put Christ back into Christmas.  So, I say to all of you, Merry Christmas or Happy Christmas if you prefer.  Both salutations lift us up.