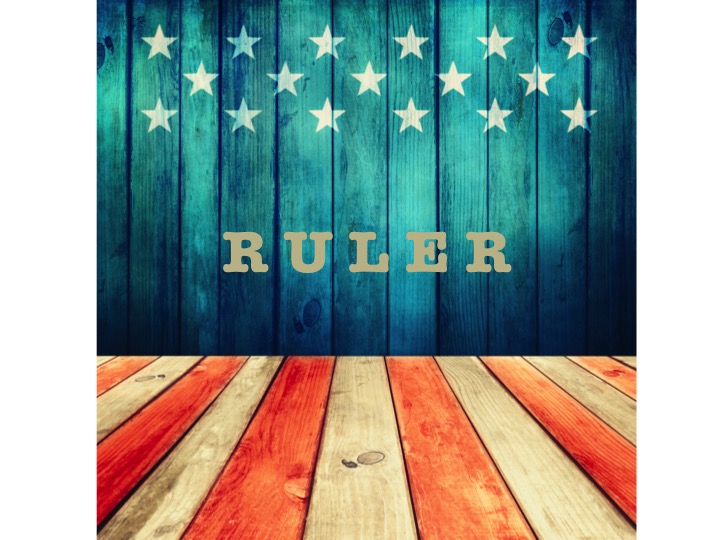 This year, I’ve had a look at Brand America through the lens of 12 archetypes including Explorer, Lover, Innocent, Jester, Caregiver, Hero, Outlaw, Creator, Everyman, Magician, Sage; and this last one, The Ruler Archetype.

The Ruler is the boss, the ultimate role model, the leader.  I like to think of it as more than a given position of power, but rather it’s about being at the top of one’s game because of the credentials that command such status.

It’s American celebrities that have been crowned by their fans as:

It’s U.S. entities that represent the ultimate in power, control and prestige such as The White House, George Washington University, Air Force One and the Federal Reserve.

It’s brands such as American Express (remember the campaign that suggested even the most famous people need this card in order to be recognized), American Heritage Dictionary, The Sharper Image, Cadillac, Microsoft, Hertz Number 1 Club Gold and of course Coca-Cola, the one who still rules the roost at Christmastime.

This concludes my little journey through the twelve archetypes that have defined Brand America so far … and it will be interesting to see how various events and personalities of 2017 onwards will continue to shape it.