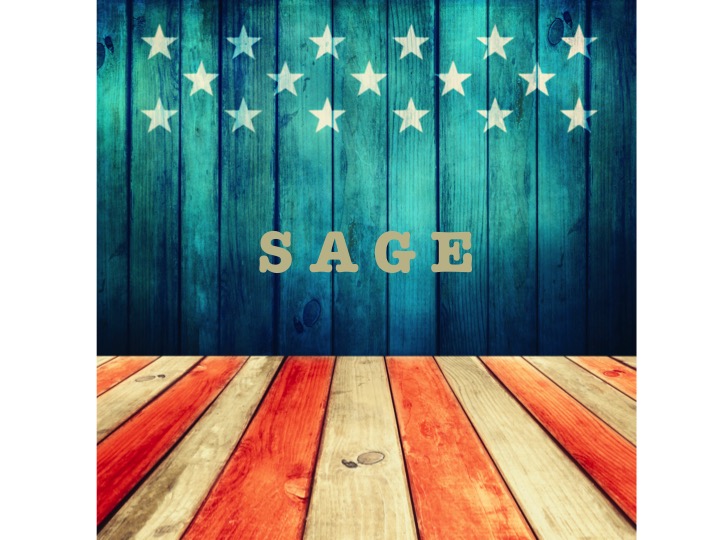 The Sage archetype is the expert, the scholar, the thinker.  It’s the one who uses intelligence and analysis to understand the world.  The dark side of this archetype is that it can be so focused on studying and researching that it fails to act …this is also known as the ‘Ivory Tower’ mentality, a concept that’s all too familiar to those of us who spent a bit of time in big corporate land.

I had hoped that the U.S. election results would have enabled me to say the ‘Sage’ within the voting public had triumphed, but alas I cannot; and therefore, I turn to other examples within our culture to illustrate this archetype in Brand America.

The Sage archetype is evident in …

What makes America ‘Sage’ to you?