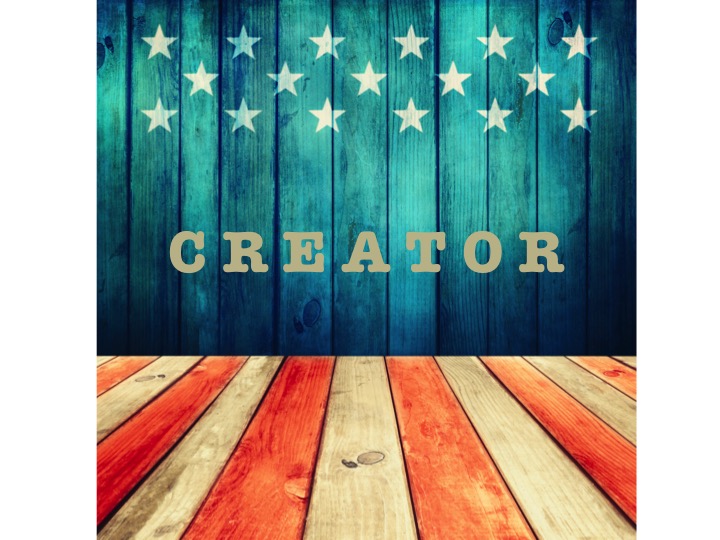 The Creator archetype gives form to vision.  It’s the inventor, the artist, the writer.  The plethora of ‘firsts’ that have come from America is thanks to so many talented visionaries that didn’t settle for just imagining stuff … they poured their heart and soul into making their vision a reality.  Some of these great creators include:

Thomas Edison — for the incandescent light bulb, the phonograph and motion pictures

Cyrus McCormick — for the mechanical reaper that made harvesting much faster

Charles Goodyear — for vulcanized rubber that could withstand weight and weather,  ultimately making the creation of automobile tires possible

Willis Carrier — for air conditioning – I just can’t imagine life without it, especially in Arkansas during July!

Walt Disney — for pioneering the animation industry. He is the ultimate Creator who sums up what this archetype is all about, in his own words …

If you can dream it, you can do it.

All our dreams can come true, if we have the courage to pursue them.

This list could go on forever … What makes America a Creator brand to you?